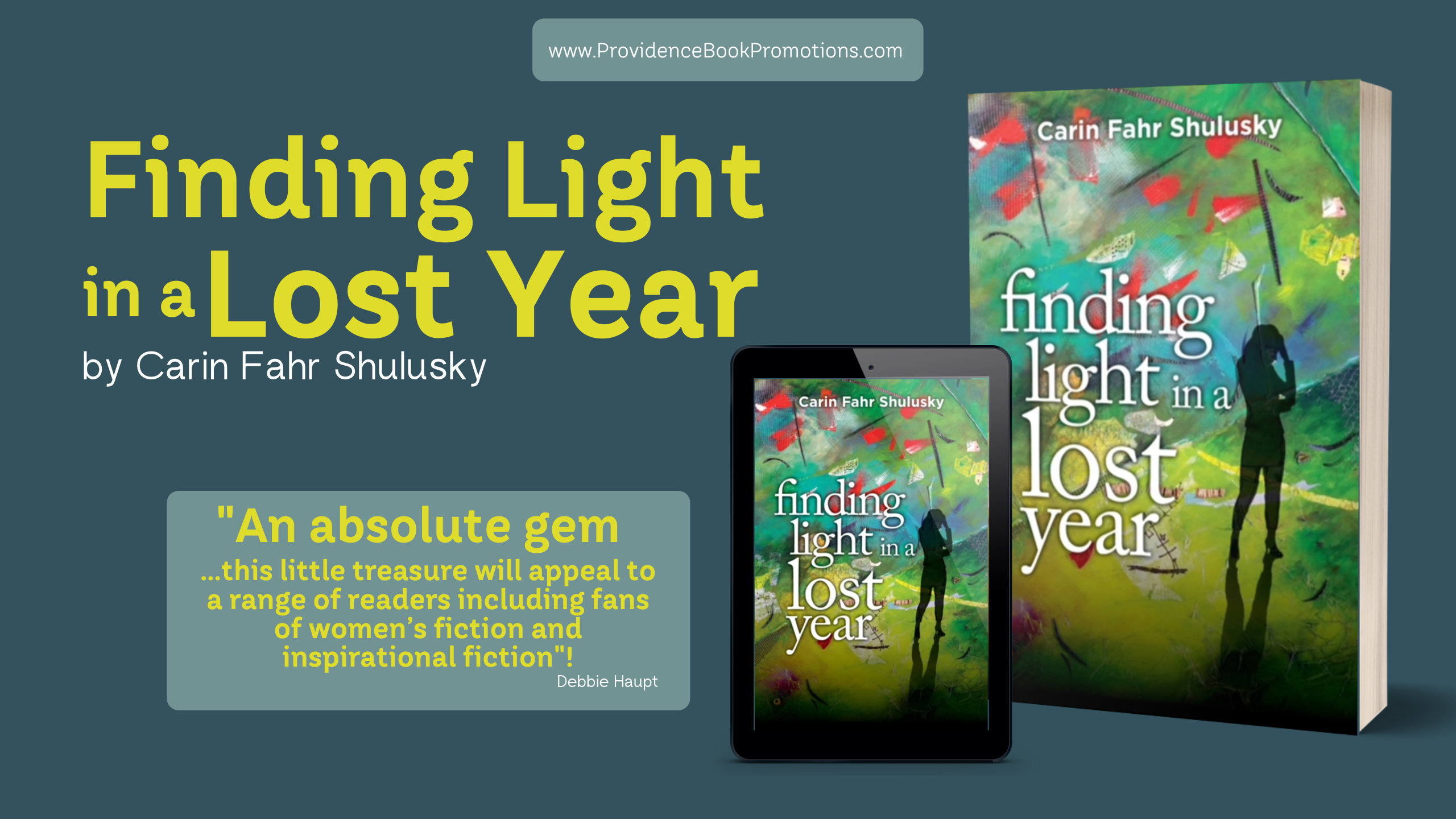 Finding Light in a Lost Year 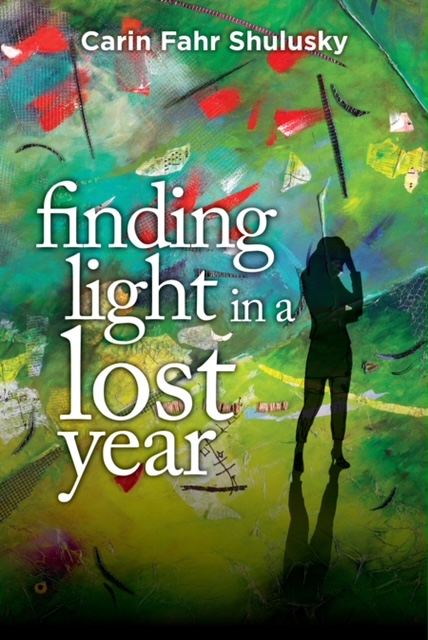 Roni Wright thought she had everything; huge home, successful husband, kids, and a brilliant career. That is until the worse pandemic in 100 years swept away the shallow façade of her life and she nearly lost it all.

This is the story of how a broken family navigated the most difficult year of their lives and found hope in the middle of so much loss. You will recognize many of the things that nearly broke us all as we struggled with pandemic restrictions and the new normal. But you will cheer as they work their way out of darkness into a better world.

On April 1, I picked up my calendar, as I did at the beginning of every month—usually to see what we had coming up and to schedule more—and started crossing off everything. I had already crossed off the March trip to Paris. Now I crossed off this month’s planned trip to the banking conference in San Francisco. I slashed through the conference in New York. And with a little more pain, I crossed off the two Broadway shows to which I had tickets. An old college girlfriend was going to go with me to one and Dan the other. Broadway closed. New York closed. All crossed off, as was the St. Louis Symphony concert to which we had tickets. Canceled. Hockey, canceled. Three birthday parties, canceled. My appointment at the nail salon, canceled. Hairdresser, canceled. Canceled, canceled, canceled. April was looking so gloomy.

The only exercise I was getting was walking through one of our beautiful parks with the kids. Sometimes, we took bikes and rode a trail. But with April came gloom and rain and even that little bit of escape became impossible. Then the St. Louis County Executive closed all county parks. We were now required to wear a mask if we were out in public, especially indoors, and to stay six feet apart wherever we were. The gloom was growing daily. My life had no order. We were in free fall.

On April 9, we got a big shot in the arm, as it were, when $2,400 appeared in our checking account—a gift from the U.S. government. Officially the money was part of the Economic Impact Payment, but the payments were more often called stimulus checks. We just called it salvation. Like many families, we weren’t sure how we would make ends meet. This money was a gift from heaven—or the government, depending on your point of view.

By the second week of April, our school district was making an effort at learning. They asked parents to pick up “home learning packets” from the school. When I drove up to the school, someone handed me the packet for our kids’ grade levels. But when I got home, there was little explanation about the work. It was terribly disorganized and made little sense to me. Katlin wanted to learn more, and Oliver wanted to learn less. I just wanted more alcohol. Lots more. I decided hard times called for hard alcohol. Wine was OK now with lunch, but by dinner time, I needed a cocktail.

I set up a place in the basement family room for the kids to study. I tried hard to make Oliver work on letters and sight words. He would work with me for maybe thirty minutes, then he’d start disrupting everything I did. He’d rip papers and run away. Meanwhile, Katlin was trying to figure out her lessons with great frustration. She didn’t know what was wanted of her, and I couldn’t figure it out either. Oliver did everything in his considerable ability to disrupt our efforts. Most sessions ended with all three of us crying.

Not only was I failing at trying to teach my kids, I was failing at keeping them out of Nathan’s living room office. Every time Oliver ran away from me, he ran right into one of Nathan’s meetings. No order. No peace. No joy. 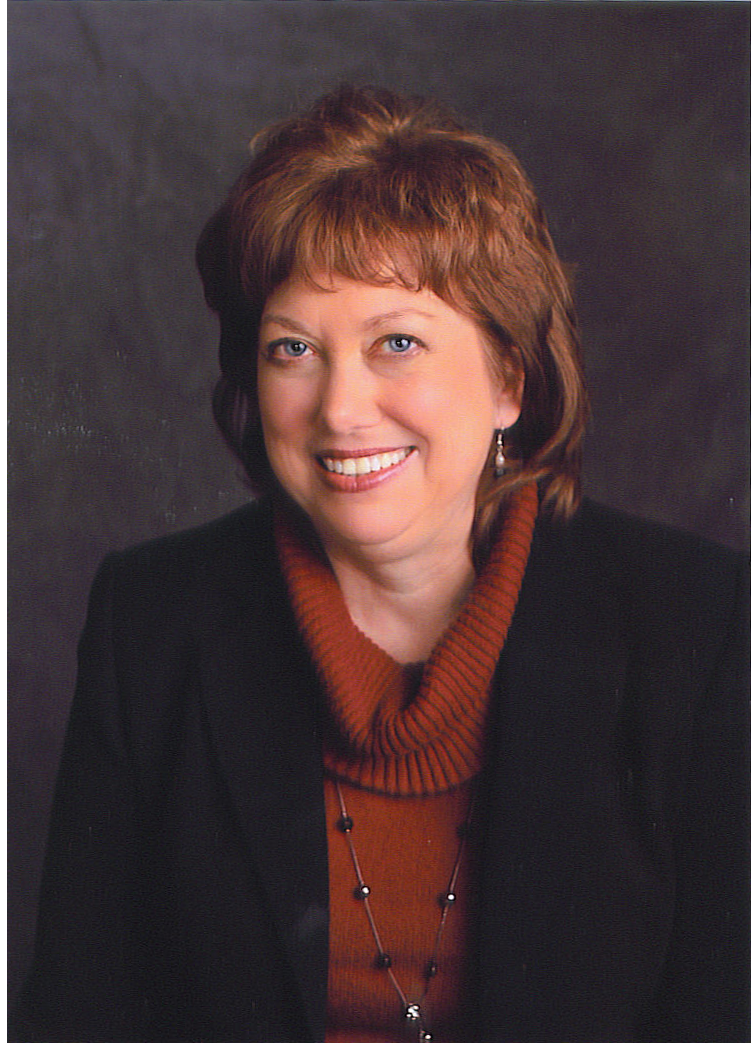 Carin Fahr Shulusky was born and raised in west St. Louis County. She attended the University of Missouri, Columbia, where she received a B.J (Bachelor of Journalism). After college she worked in advertising for GE and Monsanto. She was the first professional woman in her division of each. After 25 years in Marketing, she created her own firm, Marketing Alliance. She was president of Marketing Alliance, from 2002 – 2014. She is a past-president of the Business Marketing Association of St. Louis. Carin Fahr is married to Richard Shulusky. They have two grown children and one marvelous granddaughter. Grandma Carin has a life long love of cooking, even writing her own cookbook. In 2014 Carin retired to devote full time to writing. Her first book, In the Middle was inspired by her own battle to care for her beloved mother, Dorothy Fahr. Many of the stories Carrie Young’s mother tells her in In the Middle came from Carin’s mother. Carin is a lifelong member of, Pathfinder Church in Ellisville, Missouri, where she volunteers in early childhood.

More: According to the author Finding Light in a Lost Year does not include: Excessive Strong Language, Graphic Violence, Explicit Sexual Scenes, Rape, or other trigger situations. PBP staff has not yet read this book, however and cannot give additional information.

To sign up for this tour, complete the form below. If you have questions or problems email Wendy at wendy@providencebookpromotions.com.

Thank you for your interest in this tour!

Find Your Next Great Read at Providence Book Promotions!